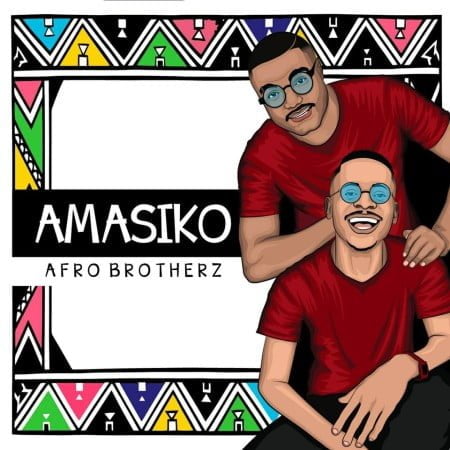 High talented and award winning record producer and DJ music duo Afro Brotherz who have been considered by many as the best afro house hit makers in Mzansi returns today with a new killer mini album project titled Amasiko EP. Cop below and enjoy.

“Amasiko EP” which have been on high demand for many months now houses 7 dope house tracks and featuring top notch hit makers and vocalists in the country like Caiiro, Pastor Snow, Pixie L and more. And the project is believed to be the best this year as long as afro house is concerned. So without added ado, update your playlist and leave a feedback with us using the comment box below.