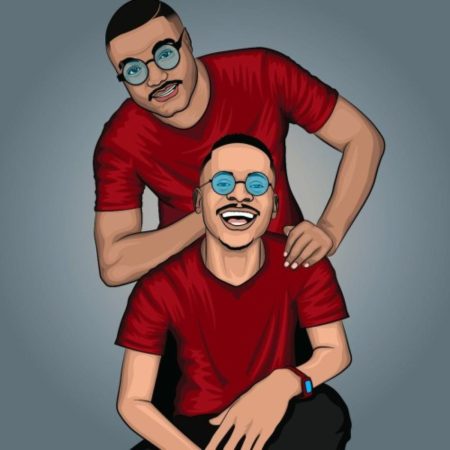 Following the recent news about their upcoming concert, award winning music duo Afro Brotherz who have been considered by many as the best when it comes to House music are here today with a new song titled Cutoff. Cop below and enjoy.

“Cutoff” will serve second track in a long time now after their facebook account were hacked. The track also have been on the wishlist of many music lovers for long now since the track was played by Caiiro some weeks ago on his European tour, and today the duo decides to deliver the full original mix to perfect the weekend. So without added ado, update your playlist and leave a feedback with us using the comment box below.

Stream, and share “Cutoff”. Don’t forget to drop your comments below.