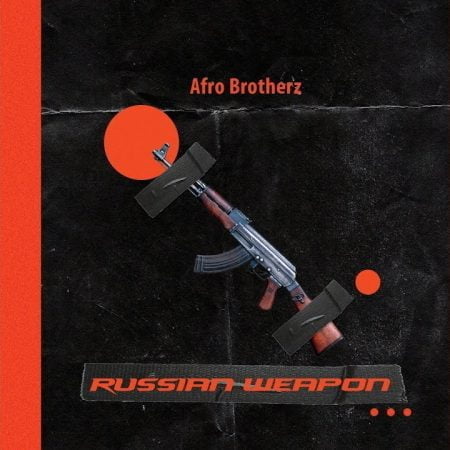 As we journey towards the weekend vibes, award winning record producers Afro Brotherz who have been on low key decides to perfect the groove with a new song titled Russian Weapon. Cop below and enjoy.

“Russian Weapon” will serve as the second track from the duo this year after a stressing 2021. The track also have been rumored to be inclusive on their upcoming studio album which will be released later next year. So without added ado, update your playlist and leave a feedback with us using the comment box below.

Stream, and share “Russian Weapon”. Don’t forget to drop your comments below.