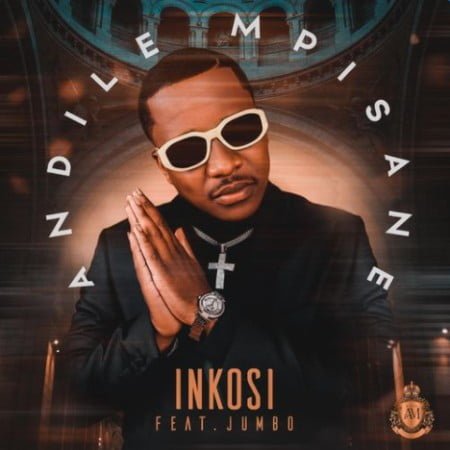 Finally the wait has come to an end as top notch music art and performer Andile Mpisane who have been on low key for a while now decides to return to his best form as he drops a new gqom song titled Inkosi where he featured Jumbo. Cop below and enjoy.

“Inkosi” will be inclusive on his upcoming studio album which the cover artwork and title still remained un-announced, but with the look of things, its likely to be out next year since the year is almost gotten to its last quarter, so stay tuned with us for more dope tracks from the talented record producer. In the main time, update your playlist and leave a feedback with us using the comment box below.

Stream, and share “Inkosi”. Don’t forget to drop your comments below.