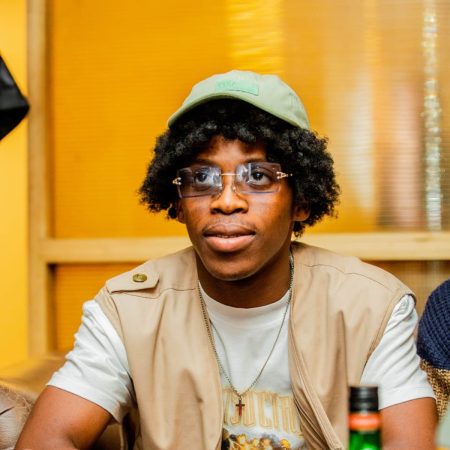 Following the recent news about his upcoming LP project, fast rising hip hop mogul Big Xhosa who have been making many headlines returns with a new song titled Futsek where he rapped through John Cena track alongside it’s lyrics and mp4 official music video.

“Futsek” have been making large numbers on Tik Tok after the snippet was shared by the rapper last week after his “Yerrr Big Xhosa Ep 1” show on MacG Podcast where he talked about the recent happenings in the country and also the energy which fueled his diss track which brought him to limelight. The track also will serve as the 3rd track he’s blending in his English version and without doubts, fans have been clamoring and proclaiming him to be the best South African hip hop artist this year.

Stream, and share “Futsek”. Don’t forget to drop your comments below.