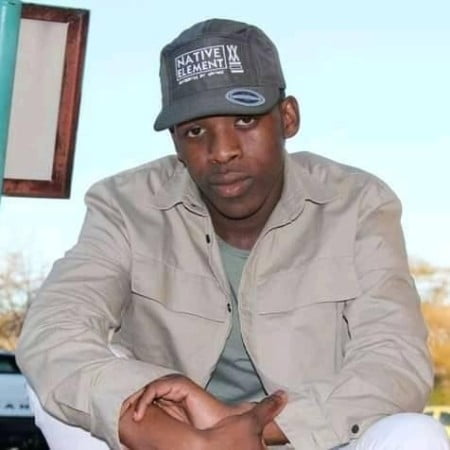 Following the recent news about his upcoming studio LP project, top notch rap mogul Big Xhosa who have been dominating the SA hip hop genre since the year is here today with a new track titled iCherry where he served also the official mp4 music video and it’s lyrics. Cop below and enjoy.

“iCherry” have been on the lips of many music fans as the artist keeps cracking up fans with his humor scenes in music. Prior to the release of the track, he added that the song was inspired by his love, though didn’t reveal the person he was referring to, and also brought a mouth wagging music video to perfect the weekend. So without added ado, update your playlist and leave a feedback with us using the comment box below.

Big Xhosa who have been previously known as SOS have been tearing the SA hip hop since this month following his diss track “Ninyile” where he went so hard on A-Reece, Nasty C, Emtee, Cassper Nyovest, Focalistic, Big Zulu and Shane Eagle, and today he decides to make another wonder with Zumest Sound on iCherry mp4 official music video where he kept clamoring himself as the best rap, rapper, rappest. The youngster have been in the industry for quit sometime now but didn’t get the recognition he deserved and the thought of the diss track emerged.

iCherry will serve as the 7th track Big Xhosa is dropping the month and just a week after his iVaccine, so it can simply entails one thing, and we believed the rapper might be on the verge of dropping an album following his massive trend on social media this month, so stay tuned with us as we will be the first to drop the full project upon release.

Stream, and share “iCherry”. Don’t forget to drop your comments below.