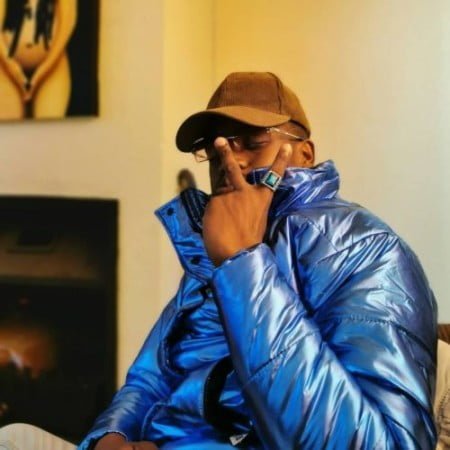 As we groove to the new week, top notch rapper, comedian and performer Big Xhosa who have been dominating SA hip hop this year for some months now decided to challenge himself SOS which is like the better version of him on a rap Battle and also delivers the mp4 official music video on youtube where he drops some mad lyrics on the freestyle. Cop below and enjoy.

The rap battle went down on his youtube channel where the video was shocking to his fans seeing him being double on same video, and some were asking if he’s a twin, and on the freestyle SOS was captioned as the winner as he messes Big Xhosa up with his mad lyrics. So update your playlist and leave a feedback with us using the comment box below.

Stream, and share “Big Xhosa vs SOS (Rap Battle)”. Don’t forget to drop your comments below.