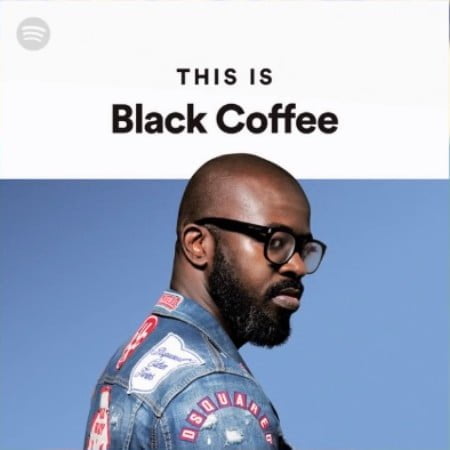 As we groove to the weekend vibes, multiple award winning DJ and record producer Black Coffee who have been considered by many as the best afro house record producer decides to light up the nation with her new killer mixtape sessions titled Weekend Drive Mix 2021 with full tracklist. Cop below and enjoy.

“Weekend Drive Mix 2021” have been smashing the streets as fans can’t stop vibing to the set. The mixtape set will runs for about an hour with dope tracklist perfectly selected to quench the fans urge for new music as many songs played on the mixtape still remain unreleased or locked. The mixtapte session will follow his “Tiny Desk (Home) Concert“, both of which he still used to promote his last studio LP “Subconsciously Album” which holds the place as the best project under afro house genre. So without added ado, update your playlist and leave a feedback with using the comment box below.

Black Coffee whose real name is Nkosinathi Innocent Maphumulo have been one of the best disc jockeys in SA music industry, who specializes mainly on house and classical music, and also perfect songwriter. He started his music journey around 1994 and has released five albums when it was just DVD player in place to play music. The hit maker keeps getting better and better with his recent recognition on Tomorrow Land in 2018 as well as in 2019. He also appeared on Guinness world record after his portrait was used as the floor decoration of a major event, and today he decides to make a new history with his Weekend Drive Mix 2021 where he’s yet to share the full tracklist yet.

Weekend Drive Mix 2021 however won’t be the only magic moment Black Coffee is dropping this year as he has been busy this year with series of projects, both home and abroad, just like his Keinemusik Radio Show Mix 2021 which he performed in Spain. So stay tuned for more mixtape sets from the best disc jockey in the world.

Stream, and share “Weekend Drive Mix 2021”. Don’t forget to drop your comments below.