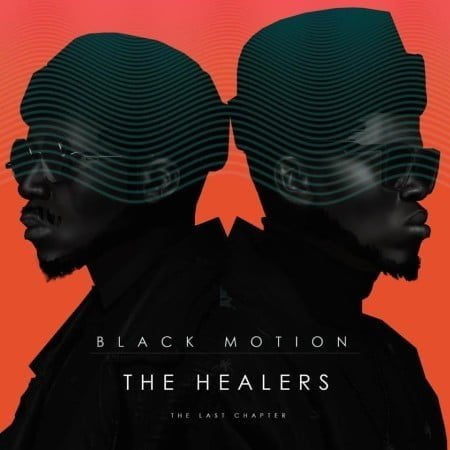 Finally the wait is over as high talented music duo Black Motion returns with a new killer afro house banger titled Trap en los where they called the services of the songstress Nokwazi. Cop below and enjoy.

“Trap en los” will be inclusive on their upcoming 41 tracks killer studio LP project “The Healers (The Last Chapter) album” which will be feature top notchers in the music industry and already on the wishlist of many house heads. So stay tuned with us for the full project upon release.

The track have been leaked though many months ago with the title ad Trap and Loss, with Caiiro and Black Motion being the producers but today the music duo decided to silenced every one by dropping the full original mix. So without added ado, update your playlist.

Aside from being one of the best house machines, Black Motion have been a great inspiration to upcoming producers as they have revealed their studio album will feature lots of up and coming artists.

The upcoming “The Healers Last Chapter Album” will be their project after being silent for many years now, leaving fans wondering if they already stopped producing. The project will feature the likes of Samthing Soweto, King Monada, Sun-El Musician, Tabia, Caiiro, Zamo, Saulti Soul and more top notchers when it comes to SA music industry and beyond.

Nokwazi on the other hand have been one of the best featured in afro house lately, a virtue she shared with Msaki. And no doubt she always nails all tracks with her angelic voice and “Trap en los” isn’t exempted.

The songstress is also cooking up her own 2020 album which she revealed will be out by November and will house a combination of the amapiano and afro house, so stay tuned with us for the full project upon release.

Stream, and share “Trap en los”. Don’t forget to drop your comments below.