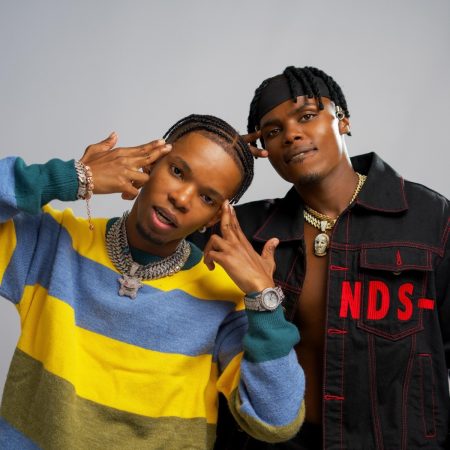 Just when we thought we had seen it all, multiple award winning music artist and performers Blaq Diamond who have often considered as one of the best in the country shares a shocking news about their departure from Ambitiouz Entertainment and reasons why they left which is obviously not different from the previous artist hosted by the record.

The record label have been denoted as one of the best labels in the country, and often sniffs out young talents though eventually losses them due to ill-treatment and inadequate payment and some these artists are Emtee, A-Reece, Priddy Ugly, Sjava and the recent one being Ntaba Yase Dubai.

Blaq Diamond was recruited as the new blood in the Ambitiouz Entertainment family and they hit the ground running with hits such as Summer Yomuthi amongst others. The pop duo has emerged as the latest group to find their way out of Ambitiouz Entertainment and according to them they had a clean exit without any debacles with the label owner. Blaq Diamond confirmed that they left the label last year around December.

During an interview on Podcast And Chill, the duo said that their departure from Ambitiouz Entertainment had nothing to do with financial concerns or ill-treatment by the label, as has been the case with other former artists.

Blaq Diamond revealed that it was time for them to leave and be independent artists as they have their eyes on growing the brand into the African market which Ambitiouz couldn’t offer.

The duo went on to say that there was a conflict of interest between them and the record company, so they decided to part ways.

“So we were like, there was a clear disconnect between our vision and theirs, it was no longer aligned.” Explained Blaq Diamond.