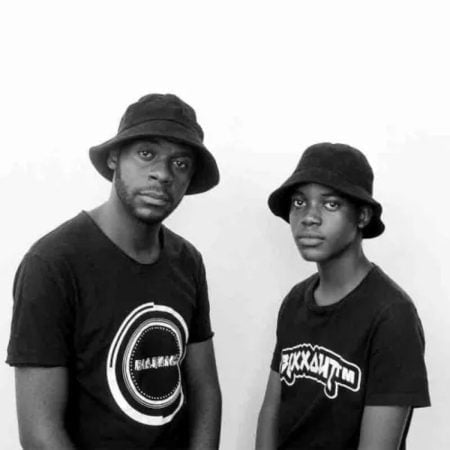 As we groove towards the weekend vibes, top notch music duo and record producers Blaqnick and Masterblaq who have been working together for almost a year now returns with the full song of their killer track titled La Mezcla (Remix) also known as B&M revisit. Cop below and enjoy.

Despite being together for many months now, La Mezcla (Remix) will serve as the first track from the duo after contributing hugely to other top amapiano producers like Major League, Kabza De Small, DBN Gogo and many others, and this certainly will last the test of time as fans have been clamoring for the track to be crown the song of the year despite still being in the first quarter of the year.

Stream, and share “La Mezcla (Remix)”. Don’t forget to drop your comments below.