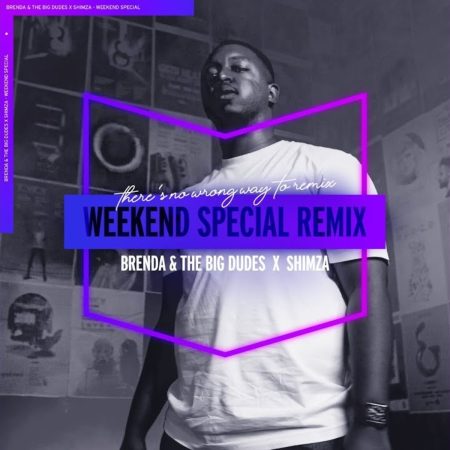 Award winning record producer Shimza who have been dominating the industry is on his best this weekend as he drops his afro house remix of Weekend Special which was originally premiered by Brenda and The Big Dudes alongside it’s lyrics. Cop below and enjoy.

“Weekend Special Remix” will serve as the third remake package from the youngster this year, and currently self-claiming the best remix maker. The track was first heard on many FM radio stations, and today he decides to deliver the full track. So without added ado, update your playlist and leave a feedback with us using the comment box below.