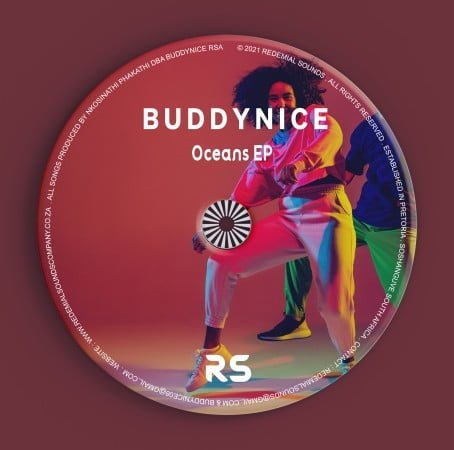 Finally the wait has come to an end as high talented DJ and record producer Buddynice who have been considered as one of the best when it comes to House music production is here today with his highly anticipated 2021 mini album titled Oceans EP. Cop below and enjoy.

“Oceans EP” have practically became one of the most demanded afro house project over time with it’s singles tearing the dance floor in many countries. The mini album project will house about 5 tracks in all and no external help as the hit maker vouched to attain the top spot whenever House music is mentioned, and from this project, no doubt all fans are already putting their hopes on him, and the project also will mark as his little piece of cake to compare to his ultimate studio album which will be out later this year.

Buddynice as many already know him due to his production skills have been on top trend lately and currently signed under many record labels Redemial Tunes, Way Up Music, DEEP RESOLUTE (PTY) LTD, MAGNETIC MUSIC, Guettoz Muzik, and Selville Records under which he released this project, and many thanks to The GodFathers of deep house SA for their mentor-ship and he decides to drop his Oceans EP.

The “Oceans EP” however won’t be the only magic moment Buddynice is creating this year, as this will mark his 3rd project this year as he started it with his “Begin To Begin EP“, after which he dropped “Free Me EP” and now smashing the clubs once again with Oceans which was kick-started with his “Idlozi Lam” which is already making number on social media. It then followed by “My Africa (Original Mix)”, “Oceans (Redemial Mix)”, and “Redemial King (Original Mix)”, before ending the project with “Your Life (Treasure It)”.

5. Buddynice – Your Life (Treasure It)