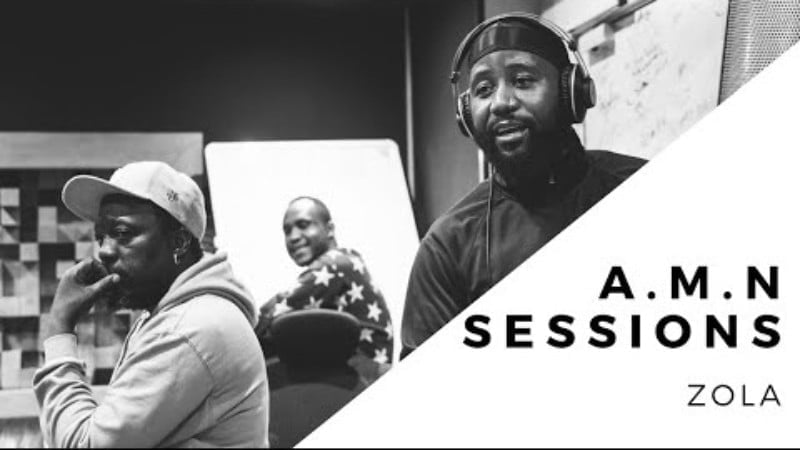 Award winning rapper Cassper Nyovest who have been the most talked hip hop artist in recent weeks finally reveals the documentation behind his upcoming stuiod LP project Any Minute Now Album captioned as AMN Sessions: Zola (Episode 1) Video. Enjoy below.

“AMN Sessions: Zola (Episode 1) Video” simply entails how his hit song “Bonginkosi” was made and this will definitely be the flag bearer of the above said album which will be dropping this weekend.

From the video you will notice the music duo are so excited about this track, as Cass have longing to unite with his role model for many years now. He also added some insights that led to the song and we found out it was simply nothing. So stay tuned with us for the full project this weekend.