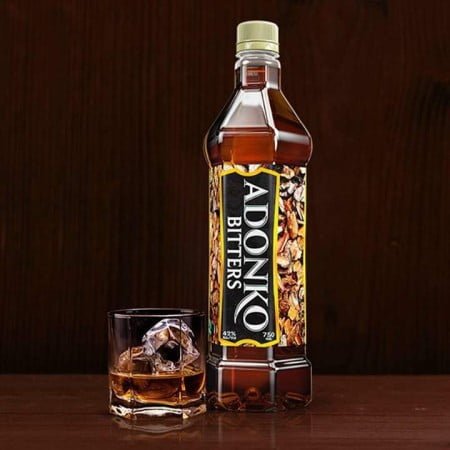 Adonko Bitters & Shine on (Best Drink For Your Body)

Whaddup Ladies & Gentlemen? If you wanna cause Mayhem in your woman’s body, this is what you take ADONKO BITTERS OR NOTHING!!!

Nigerian comic singer and actor, Charles Okocha drops some jaw dropping visuals with Adonko Bitters. Igwe 2Pac as he is fondly called, did some thrilling scene on his Instagram handle and believe me, it’s jaw dropping. 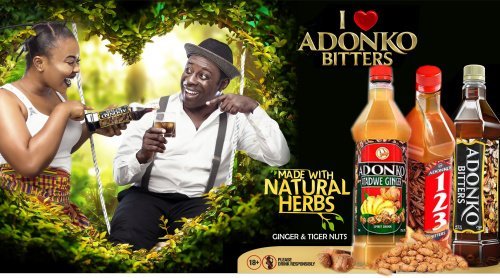 After the announcement of the top Nigerian celebrities, as Adonko Brand Ambassadors; they been doing some nice stuffs with the brand. And Igwe 2Pac has put the brand on the lead with various posts from his wide reach social media handle, especially Instagram.

He’s been very versatile in the entertainment industry; partaking in both the musical, comedy and filming aspect. One thing he may not has really shown off is his dancing skills. And even Victor AD would say, Drink up and forget your worries about Tomorrow.

Watch the full video below: