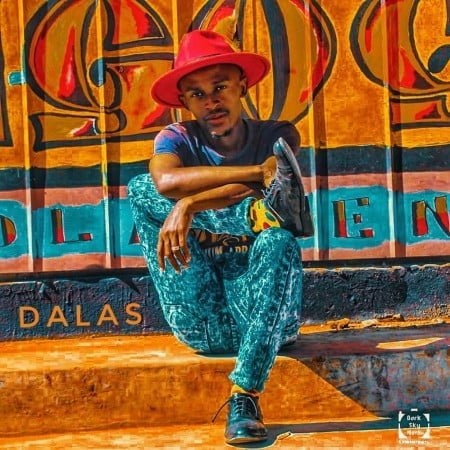 As we groove to the weekend vibes, top notch music artists and record producer Dalas who used to go by the name Tjuka Na Dalas decides to premiere his highly anticipated mp4 official music video of his hit song titled My Baby Girl. Cop below and enjoy.

“My Baby Girl (Video)” have been the talk of the town for weeks now since the project was announced by the fast rising yanos mogul. The track also will be inclusive on his upcoming studio album which will bear his new stage name and also will house other top notch music artists in the country, so stay tuned with us as we will be the first to drop the full original mix upon release. In the main time, update your playlist and leave a feedback with using the comment box below.

Dalas as many might not be familiar with that name is one of the fastest amapiano scorcher whom fans have been begging for new fresh music on social media, just after changing his name from Tjuka Na Dalas to Dalas and plan to retain that as he ventures fully into the SA music industry. The youngster started making music at a very tender age and then made his mark known around 2018, and even went harder last year with his gospel song “Dankie Jehovah” which still holds nice spot on the hearts of many music lovers and today he decides to spread love with “My Baby Girl (Video)”.

“My Baby Girl (Video)” also will mark his first track this year as he ventures deep into promoting the album which he opened up to us about the release date, so stay tuned.

Stream, and share “My Baby Girl (Video)”. Don’t forget to drop your comments below.