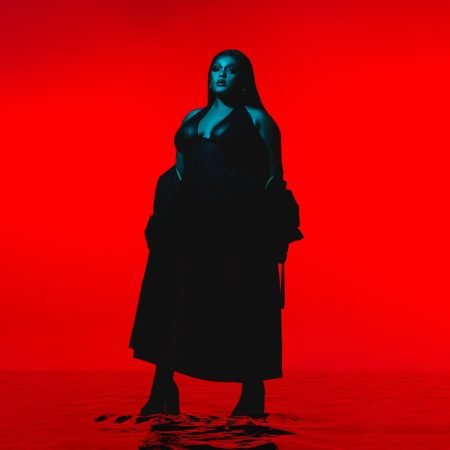 Here come top notch record producer and party machine DBN Gogo & Boohle who have been listed by several charts as one of the best in the country decides to further perfect her name on the heart of her fans with yet another killer track titled Cheater featuring Abidoza & Tumza D’Kota alongside it’s lyrics. Cop below and enjoy.

“Cheater” will serve as their first track from the youngster as he strives into dominating the industry with his upcoming tracks, which he’s optimistic about topping many musical chart and will stand the test of time. On this one, they decides to connect new artists with high talent, thus inducing among fans that their name have been perfected as a Household name in the country. The track was released off his just released 2022 mini album project titled “Whats Real Album” which housed about 12 tracks in all.

Stream, and share “Cheater”. Don’t forget to drop your comments below.