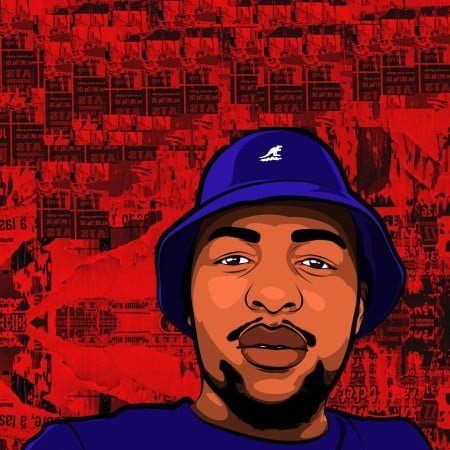 Just when we thought we had seen it all, top notch music art and record producer De Mthuda who have been hitting up the industry since this month returns with his highly anticipated amapiano song titled John Wick where he featured Ntokzin and Sir Trill. Cop below and enjoy.

“John Wick” have been on wishlist of many yanos headlines for many months now since the track was first played during his production mix, so today we decides to deliver the full original mix as you groove to his upcoming studio album. The track also is meant to be inclusive on the above said project which will be released next year due to timing. So stay tuned with us as we will be the first to deliver the album upon released. In the main time, update your playlist and leave a feedback with using the comment box below.

Since this year, De Mthuda have been on a new vibes and have attained such high level that he’s currently considered as one of the best hit makers in the country as long as yanos music is involve and thus feeling attacked when some one tries to mount the throne just Kabza de small on his latest debut LP project which he titled “I am the king of amapiano album“, which he immediately voiced out on his Facebook page that there is no king, and with his productions, one can solely place his equals with Kabza.

Earlier this week he partnered with Samthing Soweto on their latest joint mini album project they titled “Danko EP” which housed about 7 tracks in all as he strives to become the number in the genre, and before that he already released a full killer project alongside Ntokzin which they captioned as “Ace Of Spade“. Now coming with “John Wick” and also the first of collaborating with Sir Trill speaks something different and we smell an album on the way, so stay tuned with us.

Stream, and share “John Wick”. Don’t forget to drop your comments below.