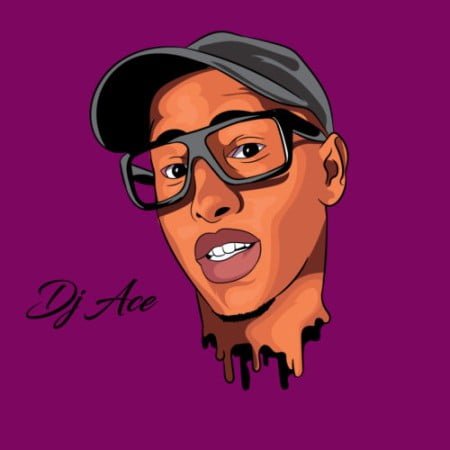 Just when we thought we had seen it all, top notch hit maker and record producer DJ Ace who is generally considered as the King of slow jam is here today with his long awaited killer track titled Sebenza where he featured Siya. Cop below and enjoy.

“Sebenza” has been the heat of the country for a while now, since the track was first heard around end of last year on one of his mixtape sessions. So today he decides to drop the full project. The track also will be inclusive on his upcoming studio album which will be released later this year according to the disc jockey on his social media, so stay tuned with us. In the main time, update your playlist and leave a feedback with us using the comment box below.

DJ Ace whose real name is Ace Van Harred as many already know is a man of many talents and can switch between genres and still maintain his top spot. He started with the slow jam and since then have been exceptional, but despite that he still gears through other genres like afro house, deep house, soulful house and amapiano and No Limit is one of them.

Sebenza will mark his 3rd hit track this year following the success of “Ngi Khetha Wena” and “No Limits“, both of which he featured his home boy Real Nox. And today blessing us with yet another astonishing banger by connecting with Suprise and Siya is something we didn’t see coming.

Siya on the other hand have been working very hard since starting his music carrier in 2015, and this will mark his first track alongside DJ Ace and we hope for more collaborations for the duo in time to come.

Stream, and share “Sebenza”. Don’t forget to drop your comments below.