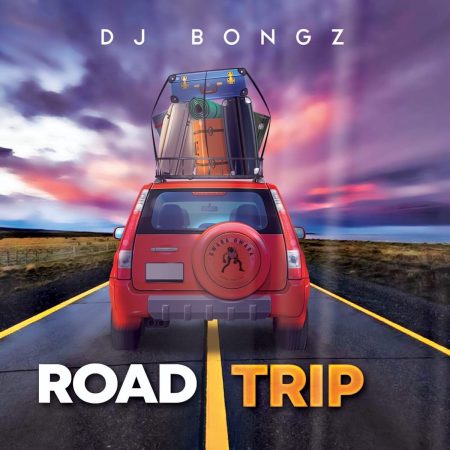 “Road Trip Album” will serve as the first official LP project from the youngster in about 2 years now after many believed he has ended his musical carrier, but he bet to differ as he emerges with a grand style this time around and going even harder, thus reassuring his fans he’s one of the best to have ever being House music genre. The project will encompass over 12 massive tracks in all where he joined forces with other artists in the country like Shaba, Aphiwe, Masaladi, Paul B, Manci, Nobuhle, Zaba, Sosha, Mthunzi, Bongo, Sfundo, Sun-EL Musician, Sykes, GoldMax, Dlala Thukzin, DaSoul Boyz, Infernon Boyz, General Cmamane and Assiye Bongzin.