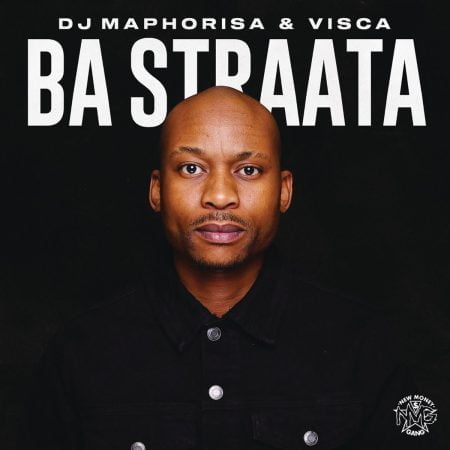 As we groove to the new week vibes, top notch music artist DJ Maphorisa & Visca who have been smashing the country with their vocals and productions decides to perfect the new month with his long awaited 2022 song titled Abafana featuring Nkosazana Daughter & Da Muziqal Chef alongside it’s lyrics. Cop below and enjoy.

“Abafana” have been tipping as the biggest hit on all musical charts in the country, and will serve as the second official track from the record producer this year after she have appeared on several other genres, and often considered one of the best female vocalist in the country. The track was curved out off his upcoming studio LP project titled “Ba Straata Album” which will be released later this year, so stay tuned.

Stream, and share “Abafana”. Don’t forget to drop your comments below.