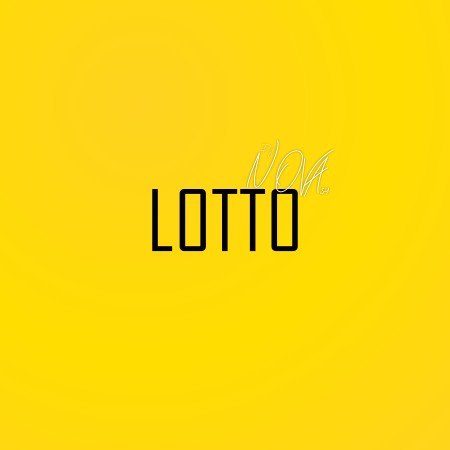 The multi talented top notch disc jockey and producer DJ Nova SA who have been staying on low key lately decides to light up our weekend groove with his 2021 new amapiano single titled Lotto. Cop below and enjoy.

“Lotto” have practically been one of the most demanded locked tune this year since the track was first played on his last Mixtape set which he titled “Production Mix V3” where he performed other top tracks alongside this one, and all of which will be released together with his upcoming studio album which he have been hinting on since this year. So stay tuned with as we will be the first to drop the full project upon release. In the main time, update your playlist and leave a feedback with us using the comment box below.

DJ Nova SA have beyond doubt proven among all odds as one of the best record producer in the country as he perfects all beats irrespective of the genre, and have been one of the few Mzansi producers who have perfectly fit in almost all genre, thus making his name a household name in the country. The hit maker have been in the industry for roughly half a decade now and still striving to the moon, and with this recent release “Lotto”, it simply shows the uncelebrated piano king is on a new level.

“Lotto” however isn’t the only magic moment DJ Nova SA is creating this year as earlier he wowed fans with his mini album project “For The DJS Vol 1 EP” which still sits on many musical charts in the country till date, thus increasing his fan base and rooting his stage name as a Household name.

Stream, and share “Lotto”. Don’t forget to drop your comments below.