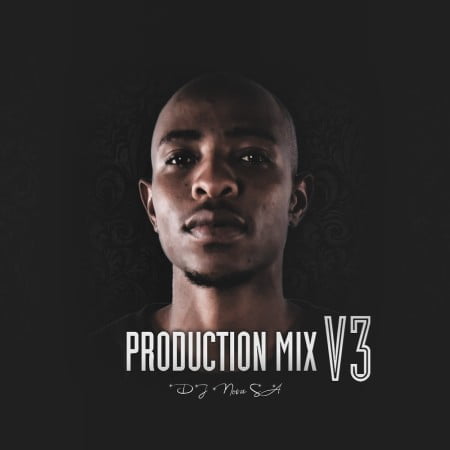 Just when we thought we had seen it all, top notch disc jockey and record producer DJ Nova SA who have been dominating his space for long now decides to light up the weekend with a new killer amapiano mixtape set titled Production Mix V3. Cop below and enjoy.

This Production Mix V3 was made specially by the hit maker as he urges his fans to keep up the massive support. The set will run for about 30 minutes with dope tracks perfectly selected to match the fans wish and quest of fresh music, though many tracks on the tracklist still remain locked for now and will be coming alongside his upcoming studio album which will be released later this year, so stay tuned. In the main time, update your playlist and leave a feedback wit us using the comment box below.

Stream, and share “Production Mix V3”. Don’t forget to drop your comments below.