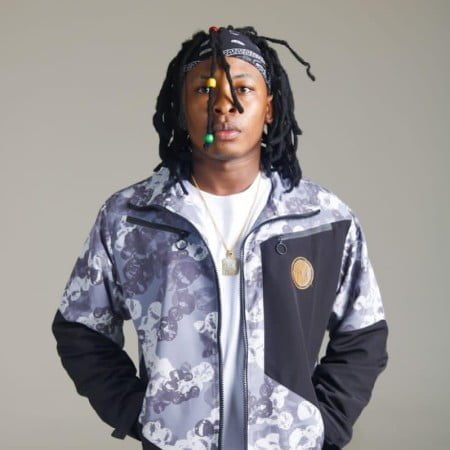 Just as the amapiano genre keeps tearing the world as a whole, piano king Dj Obza keeps putting smiles on the faces of his fans with his creativity and productions, and today extends his awesomeness with a new dope track titled 3 Shots (Original Mix). Cop below and enjoy.

“3 Shots (Original Mix)” was first heard on his just released 60k appreciation mix which is already ascertain by many as their best yanos set so far. The track was supposed to be released later next month as the hit maker plans on doing so after his current tour and gigs, but due to high demand from fans he decides to dish out the track today for free and urge fans to continue the massive support. So without added ado, update your playlist and leave a feedback with us using the comment box below.

Dj Obza have been one of the most underrated South African record producer who’s focused mainly on the amapiano music style and perfects the industry even more since venturing into the music industry. He started his musical journey about 3 years now and since then have been on a different class entirely after the success of his “Umang’dakiwe” alongside Leon Lee which have never been less than top 100 on all digital store since it’s release, and thus attracting the signature of many record label as at that time, but eventually settles for Open Mic production, and coming today with another street banger 3 Shots (Original Mix) is something fans have been waiting for in recent days.

However, 3 Shots track won’t be DJ Obza only magic moment aside his “Umang’dakiwe” as same last year he released his first ever LP project titled “Masego Album” which still dominate the industry till date.

Stream, and share “3 Shots (Original Mix)”. Don’t forget to drop your comments below.