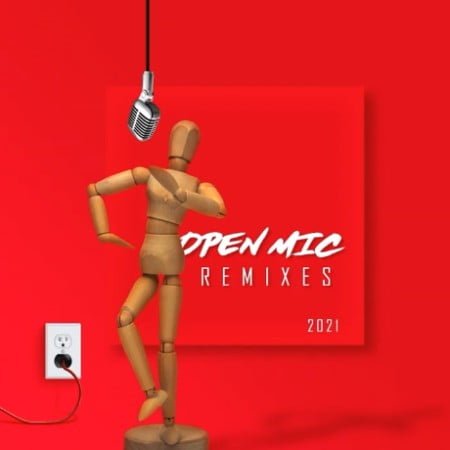 Finally the wait is over as high talented disc jockey and record producer DJ Obza who have been hitting up the industry for long now decides to join forces with Bongo Beats to drop their highly anticipated 2021 amapiano remake of Mang’Dakiwe Remix and this time features Makhadzi, Mr Brown and Leon Lee. Cop below and enjoy.

“Mang’Dakiwe Remix” have been on high demand for many months now since the track was announced and the snippet was used by the hit maker on one of his live mixtape performance which he performed at Tanzania. The track also will follow the success of his last year studio LP project “Masego Album” which still tops many digital charts till date. So without added ado, update your playlist and leave a feedback with us using the comment box below.

DJ Obza and Bongo Beats as almost all music lovers have crossed their names at some point are indeed bigger fish in the industry at the moment and the support from fans have been massive. This is also the first time the duo are connecting on a single track as both have been focused previously on different genre, one Afro House music and the other amapiano, but today combining the magic vocals of Makhadzi, Mr Brown and Leon Lee to deliver the remix of Mang’Dakiwe is something that will last the test of time.

Makhadzi, Mr Brown and Leon Lee on the other hand have the leading voices when it comes Open Mic record label, and all have been linked with each other over time, and whenever it occurs we know the dance floor must shake, and today even went harder Mang’Dakiwe Remix alongside DJ Obza and Bongo Beats.

Stream, and share “Mang’Dakiwe Remix”. Don’t forget to drop your comments below.