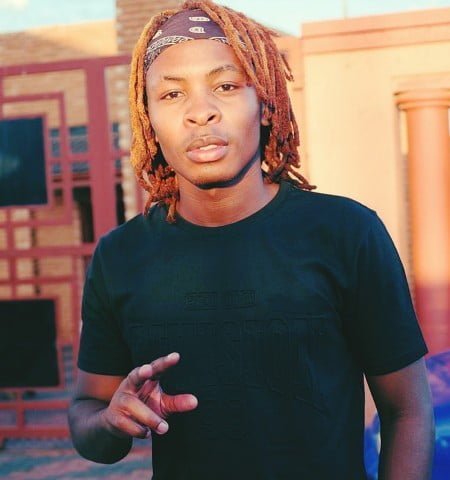 Multi-talented record producer and party machine DJ Obza who have been regarded by many as one of the best amapiano hit makers in the country is on it again as he drops a new killer mixtape sessions titled Piano Heist (Live Mix). Cop below and enjoy.

“Piano Heist (Live Mix)” runs for about half and hour with dope yanos tracks on it’s tracklist, most of which will be inclusive on his upcoming projects as he strives to promoting his last studio LP project titled “Masego album“. The mixtape sessions also house sole his productions as he strive to mount the throne as the only amapiano king in the industry.

DJ Obza as many already know is not only music mogul but also a supporter and motivator as he has helped many upcoming music artists in to achieving their goals with his massive promotion techniques like the justice he did on “Mapipitlane” where he connected with music group Mapara A Jazz on their John Vuli Gate album and also on “MabaDantse” alongside Molley Black and Dj Gizo.

He rose to fame around 2019 after signing with Open Mic record label which had Master KG as their front-liner and other top music artists in the country. Even his last studio album was release under the record label after the success of his hit track “Umang’dakiwe” where journey deep to heart of music lovers with the magical vocals of Leon Lee.

The Piano Heist (Live Mix) will follow his upcoming killer track with Master KG which will be inclusive on his upcoming mini album project which will be released later this year, so stay tuned as we will be the first to drop the full project upon release. In the main time, update your playlist and leave a feedback with using the comment box below.