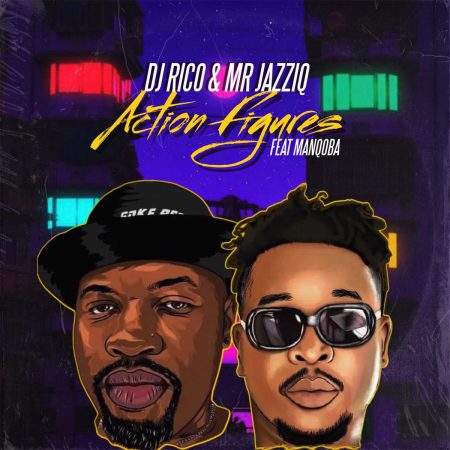 Following the recent news about their upcoming LP project, award winning music duo DJ Rico & Mr JazziQ who have often been considered as one of the best returns with a new killer amapaino song titled Action Figures featuring Manqoba alongside it’s lyrics. Cop below and enjoy.

“Action Figures” will serve as the first track from the duo since both started their musical journey and this was possible after fans were hitting on the artists about a collaboration, and here it is. They even went ahead to promise an upcoming studio album which is likely to see the light of the day later this year, so stay tuned.

Stream, and share “Action Figures”. Don’t forget to drop your comments below.