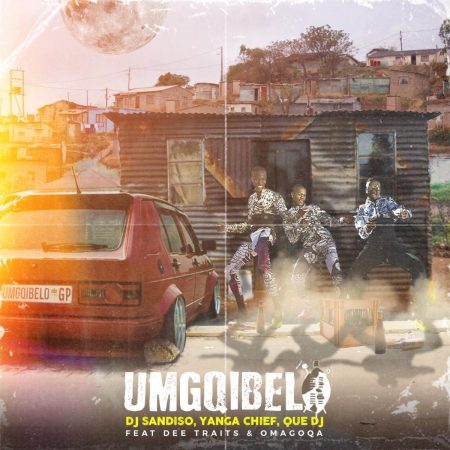 As we groove towards the weekend vibes, fast rising music artist DJ Sandiso decides to light up the nation with yet another killer track titled uMgqibelo where he partnered with Yanya Chief, QUE DJ, Dee Traits and Omagoqa alongside it’s lyrics. Cop below and enjoy.

“uMgqibelo” will serve as the first track from the youngster after many years, and have been believed to have stopped making music until this point. The track was shared on his social media mages and often played on Metro FM. It will be curved out off his upcoming 2022 mini album project titled “Nande 2.0 EP” which will house about 7 tracks in all and will be released on the 1st July. 2022.

Stream, and share “uMgqibelo”. Don’t forget to drop your comments below.