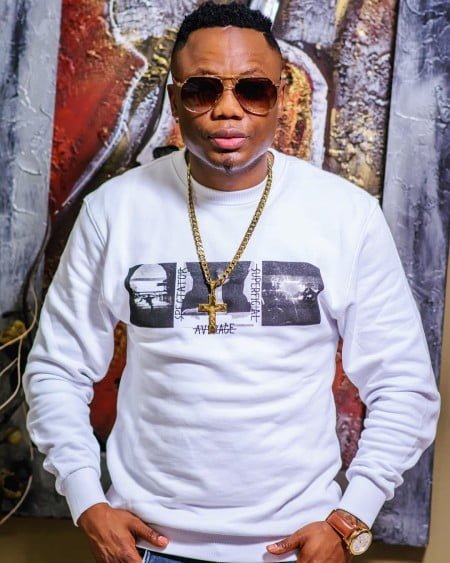 The Mzansi hit maker have been regarded as one of the best record producer in the country and as well as the oldest as he made his 20 years in the music industry this year where he cemented it all with an EP where he named 21 years of DJ Tira.

Not only a producer, but Tira have been an inspiration to many upcoming producers and music arts not only in South Africa but to the world as a whole. This year, many believed the disc jockey will quit music due to the covid 19 pandemic but now reverse is the case as the hit maker is already reaping from his efforts on the lockdown online shows for keeping fans busy and giving them home.

Lately, he have been attached to about 2 online war and now regarded as the ref for the both beefs. One was between AKA and Cassper Nyovest and the other is between Prince Kaybee and Naakmusiq. Let’s hope it won’t get to AKA and iFani soon.

Enough is enough. This match needs to happen in October. Stop talking on Twitter and get in the ring.

Below is his tweet on the online war between Cass and AKA.

I thought you signed the contract 🤷🏾‍♂️

He has been definitely been having a good time with his fans online as he hits 2 million followers on Instagram.

Celebrating it, Tira shares a picture of himself on the turntable and captioned it Million Dollar Smile