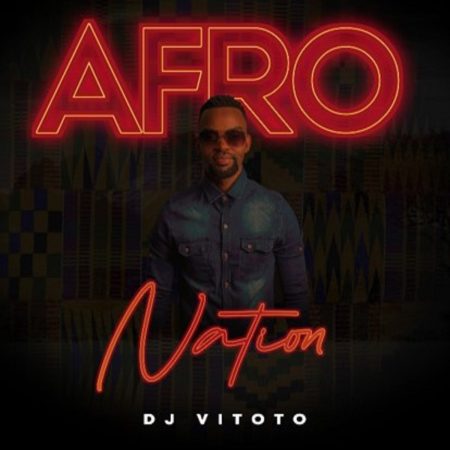 Following the recent news about his upcoming tour, fast rising hit maker Dj Vitoto who have been making lots of headlines decides to light up the country with his long awaited 2022 studio LP project titled Afro Nation EP. Cop below and enjoy.

“Afro Nation EP” will serve as the first studio extended playlist project from the disc jockey this year who have often being considered as the best in the country and helped so many other artists and contributed massively to the Mzansi music industry. On this one, he decides to make it short and sweet by deploying just 7 tracks in all and features the likes of Sun-El Musician, Simmy, Vanco, Mehlo Keys, Jenny, Dee Cee, Mthunzi, Tefo Foxx, Atmos Blaq, Thakzin and Dr Moruti.