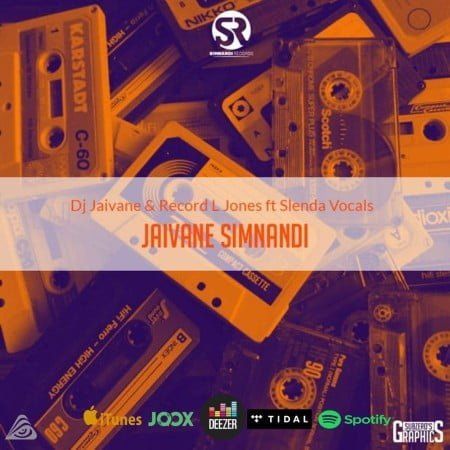 “Lengoma” will be inclusive on their upcoming mini album project which is named after the record boss Jaivane Simnandi and will be housing lots of yanos tunes to perfect your new month, so stay tuned as the full project will be out this Friday.

Djy Jaivane, aka Mr Simnandi, has hinted his generosity to his fans in the moments trailing the release of massive projects from his records.

While we are all for that, he has set himself apart as an exemplary Disc Jockey and Music Producer, fortified with the art of making good, meaningful music.

His very own single featuring Record L Jones and Slenda Vocals would also be championed this Friday, but before then, he gets us in the mood with timely efforts like “Ngyahamba” with Msheke, Nandi and Musical Tone.

This is coming from Simnandi records to the world, and they leave no stone upturned in the perfect delivery of this scorching vibe.

Stream, and share “Lengoma”. Don’t forget to drop your comments below.