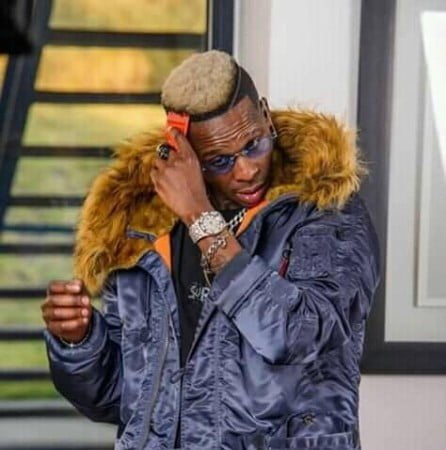 It’s quite a shock to the music industry as rapper and performer Duncan Skuva marriage proposal went wrong and was rejected in public. Below is the full video.

The rapper was accompanied by DJ Tira and some top notchers in SA music industry as they sing love songs walking him down the mall so he can profess his undying love to his girlfriend ahead of the valentines day but to our greatest surprise, the girl dumped him right there and kept fans wondering if she have another boyfriend or not.

However, many have believed this was just an act or a stunt the rapper decided to pull and some saying that the girl will secretly accept the marriage proposal.

Having had in mind to display his undiluted love to his girl, he decided to accompany it with his first 2020 song which he called “Sthandwa Sam Sakudala” alongside Thee Legacy. What a sad moment.

Drop your comments below on what you feel about this incident.