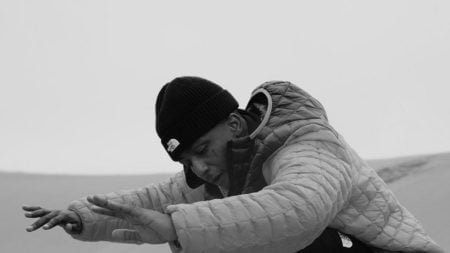 As we groove to the new week, award winning rapper and performer Emtee who have been considered as the best South African hip hop music artist is here today with the mp4 official music video of his track titled Ithemba. Cop below and enjoy.

“Ithemba Video” without doubt will perfect the track into becoming one of the best track this year as it’s already bagging lots of visual on MTV Base, Channel O and Trace Urban. And many fans have already tilted it into becoming their song of the year. So without added ado, update your playlist and leave a feedback with us using the comment box below.

Stream, and watch “Ithemba Video”. Don’t forget to drop your comments below.

Get The Audio Here