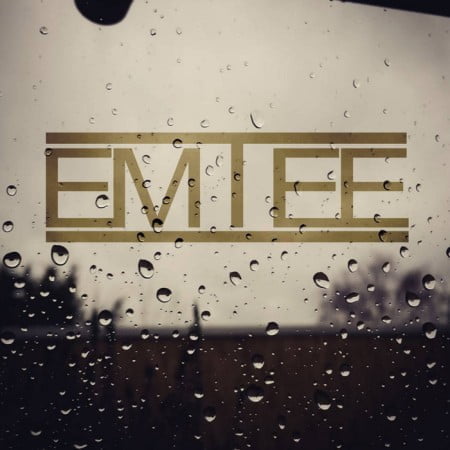 Finally the wait is over as multiple award winning rapper and record producer Emtee who have been regarded by many as the best SA hip hop artist in the country is here today with a new killer track titled Talk To You. Cop below and enjoy.

“Talk To You” have been on high demand for many weeks now since the snippet was first released and also will mark his his first house track as he decides to extends his awesomeness to various genres. The track also might be inclusive on his upcoming studio album “Logan” which he named after his son and the project is said to be released any moment from now. In the main time, update your playlist and leave a feedback below.

Stream, and share “Talk To You”. Don’t forget to drop your comments below.