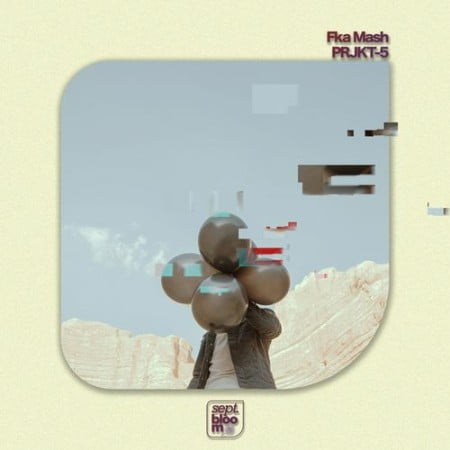 Just when we thought we had seen it all, top notch record producer Fka Mash who have been hitting up the industry lately is here today with a new 2021 mini album titled PRJKT-5 EP. Cop below and enjoy.

“PRJKT-5 EP” have been on top demand for long now since the project was announced about a month ago. The project will serve as his first this year, though rumor has it that he might on the verge of dropping a 20 tracks album. The project will house about 3 tracks in all which is currently tearing every clubs in the country. So without added ado, update your playlist and leave a feedback with us using the comment box below.

Fka Mash have grown to become one of the best DJ/Producer/Electronic Music Artist from Soweto, he started making music at the age of 12. In 2011 he had his first release under Baainar Records, and since then have been breaking many records and bagging several awards, many of which came from foreign countries. The hit maker have been in the industry for almost 2 decades now and often compared with the likes of Da Capo, Shimza and Black Coffee., and today he decides to light up the country once again with PRJKT-5 EP.

On the PRJKT-5 EP, Fka Mash started the project with award winning track Ascension which have been on high demand for long now after the track was used by several artists in the industry, thus making fans to clamor about the track release, after which he dropped his Cloud Chamber, before ending the project with his Silver Skies Forever.