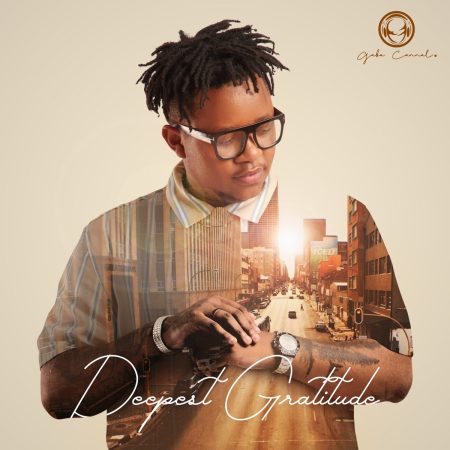 Finally the wait is over as high talented music artist Gaba Cannal often considered as one of the best in the country and have been dominating the industry for many years now decides to spice up the festive season with his highly anticipated 2022 mini album project Deepest Gratitude Album. Cop below and enjoy.

“Deepest Gratitude Album” will serve as the first official project from the artist this year after leaving his former records last year. On this one, he decides to go even harder to self-proclaim himself as the best vocalist in the country. The project will house about 10 tracks in all as he links up with other artists in the country like Sino Msolo, Gipla Spin, Dearson, Russell Zuma, Moscow on Keys, Mshengu, Xavi Yentin, Kandybeats, TouchardDJ, Xavi Yentin, Kandybeats, The Myth and Jay-Sax.