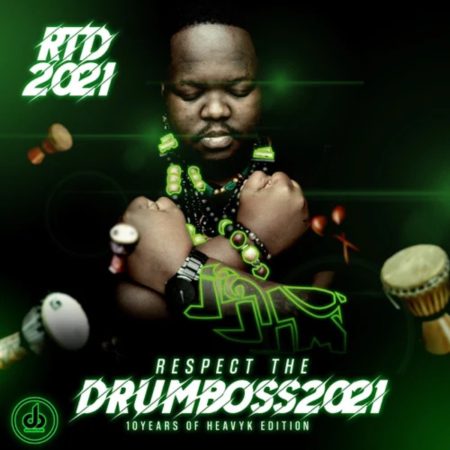 As we groove to the weekend vibes, high talented hit maker Heavy k who have been making lots of headlines lately decides to light up a new killer track titled Indonga where he links up the breath-slaying vocalist Nkosazana Daughter who perfected the track with her lyrics. Cop below and enjoy.

“Indonga” have been ranging as the song of the year over time, after the track was played multiple times on Metro FM, and also on his last set which he used to promote his upcoming tracks. This one was curved out from his upcoming mini album project “Respect The Drumboss 2021, Part 1 (10 Years Of Heavy-K Edition)” which houses about 12 tracks in all and will see the light of the day around 3rd December, 2021. So stay tuned with us, but don’t forget to update your playlist and let us know how you feel about the song using the comment box below.

Stream, and share “Indonga”. Don’t forget to drop your comments below.