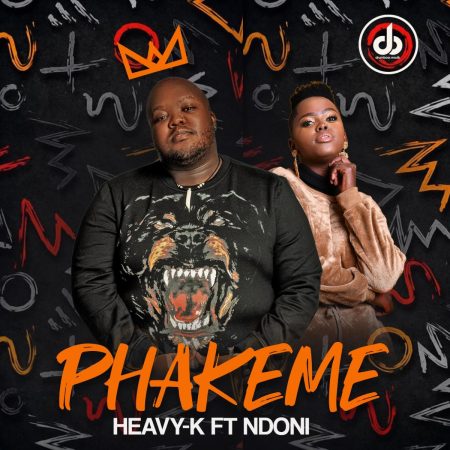 As we groove towards the weekend vibes, high talented disc jockey and record producer Heavy K who have often being considered as one of the best in the country is here today with his highly anticipated 2022 song titled Phakeme featuring vocalist Ndoni alongside it’s lyrics. Cop below and enjoy.

“Phakeme” will serve as the second track from the legendary record producer, and have been hinting on a possible studio LP project this year, and with this banger, it’s obvious the project will match the cravings from fans, The track was supposed to be released last week, but duo to some technical issues, he decides to delay it, though this delay is worth, so update your playlist.

Stream, and share “Phakeme”. Don’t forget to drop your comments below.