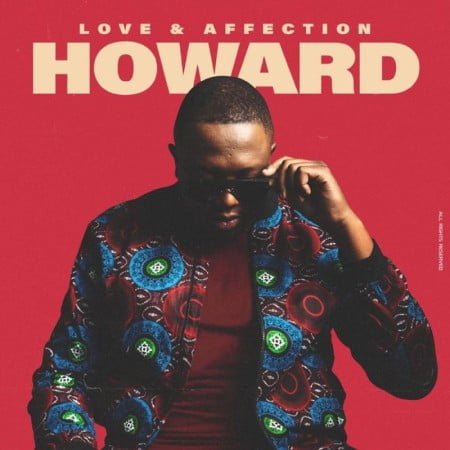 Finally the wait is over as high talented singer and songwriter Howard who have been compared to Daliwonga as the best piano vocalists in Mzansi returns with a new amapiano song titled Nguwe where he featured De Mthuda and MFR Souls. Cop below and enjoy.

“Nguwe” was curved out from his upcoming 2020 mini album project titled “Love and Affection” which is expected to see the light of the day around November according to the singer on his last interview with us. The track also have been on high demand for long now since the track was played by multiple times by Kabza De Small and DJ Maphorisa on their live mixtape house party. So today we decides to bring the full original mix, update your playlist and leave a feedback below.

Stream, and share “Nguwe”. Don’t forget to drop your comments below.