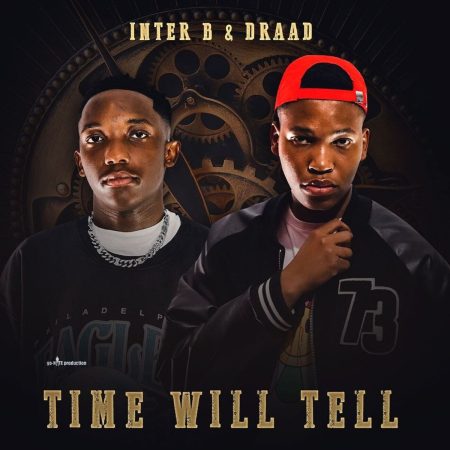 As we groove to the weekend vibes, high talented music artist Inter B & Draad who have been hitting up the industry for long now is here today with a new song titled Soul Finesse featuring Kelvin Momo, King Deetoy & Neo 419 alongside it’s lyrics. Cop below and enjoy.

Stream, and share “Soul Finesse”. Don’t forget to drop your comments below.