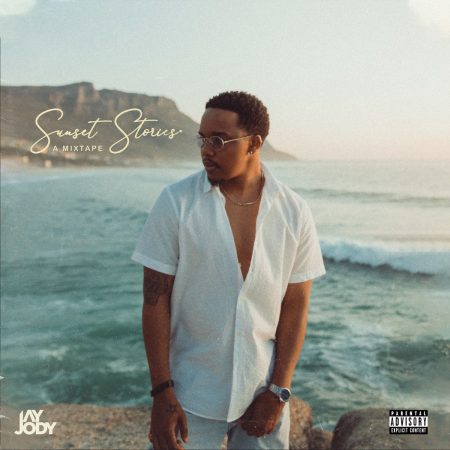 As we journey towards the weekend vibes, top class music artist Jay Jody who have been on the top trend lately returns with his highly anticipated 2022 studio LP project titled Sunset Stories: A Mixtape Album. Cop below and enjoy.

“Sunset Stories: A Mixtape Album” will serve as the first official project from the artist this year after establishing his record label. On this one, he decides to go even harder to self-proclaim himself as the best vocalist in the country. The project will house about 12 tracks in all and connects with other top artists in the country like Boy Wonder, A-Reece, Marcus Harvey, Una Rams, Blxckie, Kaydance, Towdee Mac and IMP THA DON.