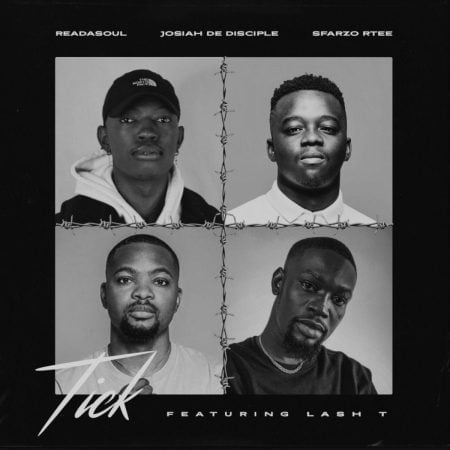 As we journey towards the weekend vibes, high talented hit maker Josiah De Disciple who have often being considered as one of the best amapiano record producer is here today with a new song titled Tick where he featured Sfarzo Rtee, ReaDaSoul & Lash T as well as it’s lyrics. Cop below and enjoy.

“Tick” as the name entails have been so huge in the industry and have often used by several Djs in the country on their mix sets, thus making the track one of the most demanded in the industry. The track also will be curved out from his upcoming studio LP project which will be released later this year. So stay tuned with us, but in the main time, update your playlist and leave a feedback with us using the comment box below.

Stream, and share “Tick”. Don’t forget to drop your comments below.