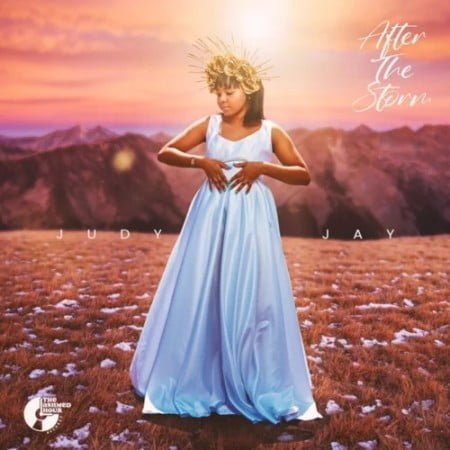 Finally the wait has come to an end as award winning singer and songwriter Judy Jay who have been considered as queen of Deep house music decides to drop her highly anticipated 2021 LP project titled After the Storm Album. Cop below and enjoy.

“After the Storm Album” have been one of the best deep house project this year which will house about 10 tracks in all, and also featuring other top notch music artists like Matalane, Lue, Earful Soul, Oscar Mbo, Amen Deep T, Deep Coste, Chymamusique, Jae Kae, Riddick and Jay Lenon. The project also will serve as her first Album since kick-starting her musical carrier about 2 years ago. So without added ado, update your playlist and leave a feedback with using the comment box below.

Judy Jay might not been in the industry for long but with her over 300k followers on social media, it will be sad to believe the songstress can be fry out from the industry as she already have been given the accolade as one of the best vocalist when it comes to House music, and today decides to celebrate with fans after series of hard times and that led to the title of the project.

After the Storm Album by Judy Jay was kick-started with her partnership with Matalane where they both serve the intro, be going wide to hook with Earful Soul, Oscar Mbo and Amen Deep T on Undecided, Since We Met and Vinyl Spheres respectively. She didn’t stop there as she further perfect her dominance by linking up with Chymamusique and Jae Kae, both of which have been considered as the best hit makers in the country. The project was brought to end with her trending love song titled “Your heart” where she connected with Riddick & Jay Lenon.

Tracklist Of After the Storm Album: