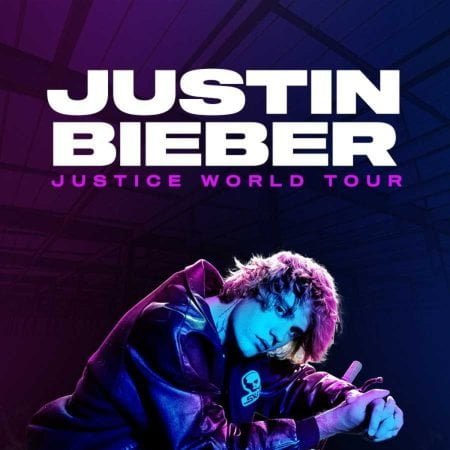 Multiple Canadian rapper and performer Justin Bieber have opened up about adding South Africa as among the country he will be touring in 2022 ahead of his studio album promotion.

Bieber is to tour five continents, travelling to over 20 countries and playing more than 90 dates from May 2022 to March 2023.

“We’ve been working hard to create the best show we’ve ever done, and we can’t wait to share it with fans around the world. I’ll see you soon,” said Bieber.