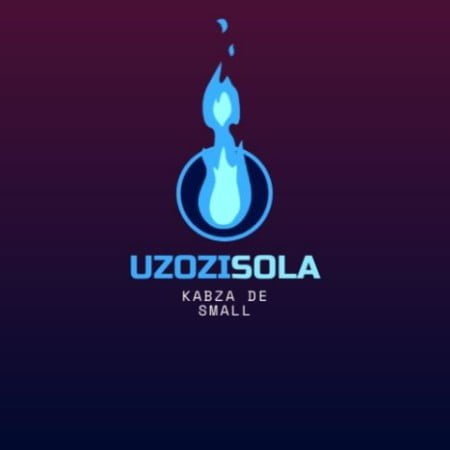 Finally the wait has come to an end as award winning record producer Kabza De Small who have often times be considered as the king of amapiano music is here today with a new song titled Uzozisola where he featured Boohle and Aymos. Cop below and enjoy.

“Uzozisola” have practically become one of the most demanded locked tune this year, having over a million snippet streams, thus making fans to cut some mixtapes where the track was performed by the hit maker just to get a taste of the track which holding on for the full original mix. Today we decides to light up the weekend with the full original mix. The track also was lifted from his upcoming studio album which will dropping later this year. So stay tuned with us as we will be the first to drop the full project upon release, but in the main time, update your playlist and leave a feedback with us using the comment box below.

Kabza De Small with real name Kabelo Petrus Motha have been considered by many as all time best amapiano hit maker, and which he solidified with his last studio LP project “I am the king of amapiano album” which caused havoc just few minutes of release where other piano hit makers like De Mthuda share a funny meme displaying that there is no king. The hit maker rose to fame around 2018 after joining forces with DJ Maphorisa who many call the king maker as they both decides to form a duo named scorpion kings, thus making them the biggest duo and music group in Mzansi and today decides to crown it all with Uzozisola where he dominated once again alongside Boohle and Aymos.

Boohle and Aymos on the other hand have been hitting up the industry as the best piano vocalists, and often times compared with the likes of Sha Sha, Samthing Soweto and Sir Trill, and today they decides to make another history with amapiano king Kabza De Small as they vibe to Uzozisola.

Stream, and share “Uzozisola”. Don’t forget to drop your comments below.