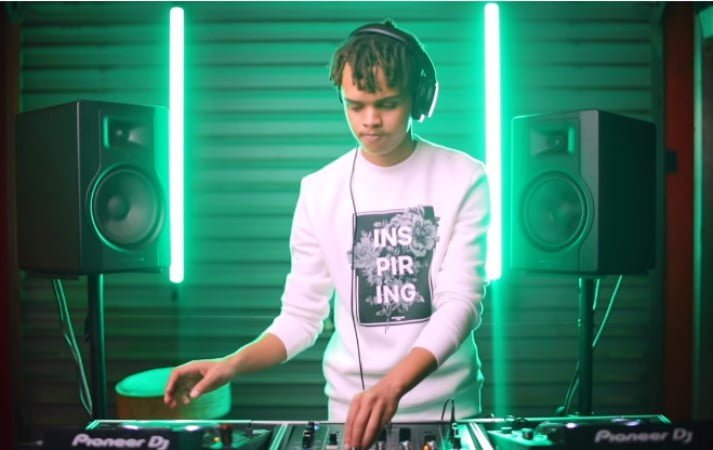 Just when we thought we had seen it all, high talented and fast rising DJ and record producer Kenza who have been trending all week decides to perfect the weekend with a new mixtape vibes captioned as Redbox Sessions Mix which he performed on 30th of March, 2021. Cop below and enjoy.

Redbox Sessions Mix runs for about 35 minutes with about 7 tracks carefully selected to perfect the taste of fans as the young hit maker have been taking the deep house genre by the horn since last year. Almost all tracks on the mixtape still remain unreleased or locked as we can’t really find any anywhere, thus it means we might be expecting an album from the youngster soon, so stay tuned. In the main time, update your playlist and leave a feedback with using the comment box below.

Kenza as many might not be used to that name, is currently one of the youngest fast rising hit maker in Mzansi who specializes under Afro house, deep house and electronic style of music, and have worked on many tracks alongside his second Claudio whom we just heard left the EL World record in search of his greater goal and we will surely miss them as some of their tracks still hold high spot on the hearts of many music lovers like their magic moment on “Pot of Gold” which was perfected by the vocals of Omi Kobi, also their last joint LP “Circle of Life Album” still remain undefeated.