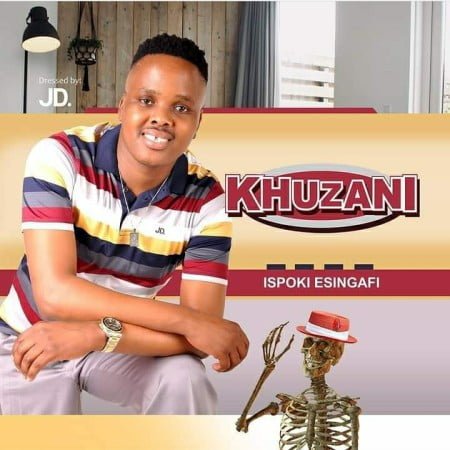 Finally the wait is over as high talented singer and record producer Khuzani who have been regarded as the best Maskandi singer in Mzansi is here today with his long awaited 2020 studio LP project titled Ispoki Esingafi Album. Cop below and enjoy.

“Ispoki Esingafi Album” have been making lots of headlines offline despite the hard times this year. No doubt the year have been one of the worst one in history of Mzansi music but in all we still give thanks for the massive talents in the country. You may have noticed that with all the new music dropping daily, that every genre has been adequately represented.

We all love to see it. Our favorite Maskandi artists have not disappointed us at all. Finally, the very talented Khuzani Mpungose is giving us something extra to enjoy. The popular musician has just delivered his new album into the airwaves. He calls it “Ispoki Esingafi”. You’re going to love it.

The brand new project contains a total of 14 tracks, all of which are very impressive. There isn’t a doubt that he put a lot of work into making this album. He goes solo on the large majority of the songs on the album and features Luve, Jaiva, Shwi Nomtekhala, Sphesihle Zulu, and Thibela on the rest.

Stream, and share “Ispoki Esingafi Album”. Don’t forget to drop your comments below.