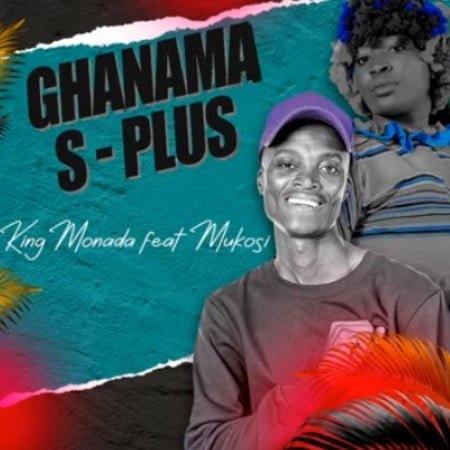 Multiple award winning singer and record producer King Monada who have often been considered as the best music artist in Limpopo and Bolobedu front-man is here today with his own special song titled Ghanama S-Plus where he featured songstress Mukosi. Cop below and enjoy.

“Ghanama S-Plus” was renamed to that by the King of Bolobedu music following the recent disagreement between himself and Makhadzi, both of whom have worked together for long now. The track was originally recorded on Monada’s studio alongside Prince Benza and Makhadzi, and then during a video sessions which was shared by the 3 artists, the track spiked up and attain huge fame on tik tok, and that brought about a strong social media saga between artists as each wanted to claim full ownership of the track, and as a result they had to move separate ways with their own verses. But without doubt this one has proven to be the better version among all, so update your playlist and leave a feedback with us using the comment box below.

King Monada whose real name is Khutso Steven Kgatle as many already know is arguably the best when it comes to Bolobedu house music but many have disputed this fact after the success of Master KG Jerusalema hit song which still holds the place as the best and biggest song in Africa. The 2 musical artists have been going loggerhead for many years now who is the best despite both having different style, as one is a producer and other a vocalist, and we wouldn’t be surprise to see a collaborations between them soon. And today he finds peace in someone special Mukosi as their 2 decides to vibe to the track, though she still sounds a bit like Makhadzi.

Mukosi is another Venda songstress who have been making waves with her vocals, and fans couldn’t be more happier seeing her working with King Monada after striving to attain a great height for so long now.

Stream, and share “Ghanama S-Plus”. Don’t forget to drop your comments below.