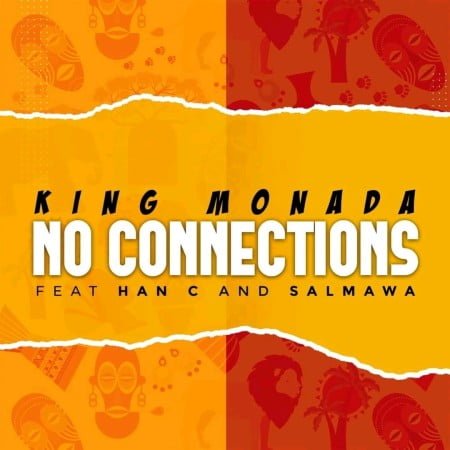 Finally the wait has come to an end as multiple award winning singer and songwriter King Monada who have been considered by many as one of the best vocalist in Limpopo and the country as whole due to his unique bolobedu music style is here today with a new song titled No Connections where he featured Han C and Salmawa. Cop below and enjoy.

“No Connections” have been on high demand for many weeks now since the snippet of track was shared and attracting high request for the hit track. The track also will mark as the 14th track the King of Bolobedu House music, and without doubt this might be the year he will be dropping his previously promised 100 tracks album, so stay tuned with us, and in the main time, update your playlist and leave a feedback with us using the comment box below.

King Monada whose real name is Khutso Steven Kgatle as many already know is arguably the best when it comes to Bolobedu house music but many have disputed this fact after the success of Master KG Jerusalema hit song which still holds the place as the best and biggest song in Africa. The 2 musical artists have been going loggerhead for many years now who is the best despite both having different style, as one is a producer and other a vocalist, and we wouldn’t be surprise to see a collaborations between them soon. And today he decides to link up with Han C and Salmawa as he drops a new song titled No Connections.

Han-C on the other hand have been considered as one of the oldest performing music artist but often takes his time to drop new music as his last appearance will be last on “Kea Rata” where he journeyed with Mvzzle, and today partnering with King Monada and Salmawa on No Connections simply rings a strong message.

Stream, and share “No Connections”. Don’t forget to drop your comments below.