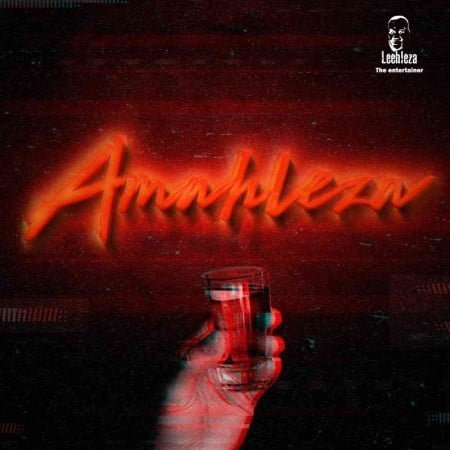 Finally the wait has come to an end as top notch music artist and performer Leehleza known for his comedy and dope Entertainer decides to light up the nation today with his long awaited 2021 mini amapiano album project titled Amahleza EP. Cop below and enjoy.

“Amahleza EP” have been the talk of the town, as the project came as a shock to almost everyone because the record producer have previously stated that his LP album will be dropping around December, where he was very optimistic about majority finding their song of the year on that package, but today he decides to wow fans with something short and sweet. The project will house about 7 tracks in all and featuring other top notch music artists in the country like SphaDevoice, M Donald’s, SP Nation, P-Man SA, HavardNation, Tsepo Mr Voc, Unxcle, Man Syzo, Sly Mndwe, Masterpiece YVK and Mas MuziQ as they strive to perfect the month. Without added ado, update your playlist and leave a feedback with us using the comment box below.

Leehleza as many already know is one of the best hit makers when it comes to amapiano, and often times compared with the likes of Kabza De Small, De Mthuda and Gaba Cannal, and his productions always stands out. He has been in the industry for almost decade now, and known for his funny moves when performing on life set. Today he decides to add Amahleza EP to his catalog, as he kept his steady mode.

Despite being one of the best reputable hit maker in the country, Amahleza EP will serve as the first project from Leehleza this year as he has been so occupied with gigs lately, but in all he decides to put some smiles on the face of his fans.